During the early stages of the Joliet Prison Project, this group of slect artists have come into the Old Joliet Prison to extract materials from 3 buildings inside the prison that were severely burned to a barely salvageable state through acts of arson. They have routinely dug through ash, melted metal, stacks of paperwork, old books and logs, maneuvered around timbers and large objects to successfully build up inventory for repurposing and creating art.

During this year’s Great Joliet Prison Break-In, the artists will be showcasing their artwork in the Prison’s cafeteria – which has been recently opened to the general public on tours.

This mini-documentary is currently on display at the Joliet Area Historical Museum’s “Art from the Ashes” exhibit, which showcases some of the artists work.  We will be showing portions of the video during the Great Joliet Prison Break-In as well.

The page you requested could not be found. Try refining your search, or use the navigation above to locate the post.

Thank you to our sponsors! 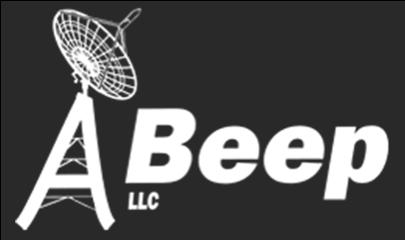