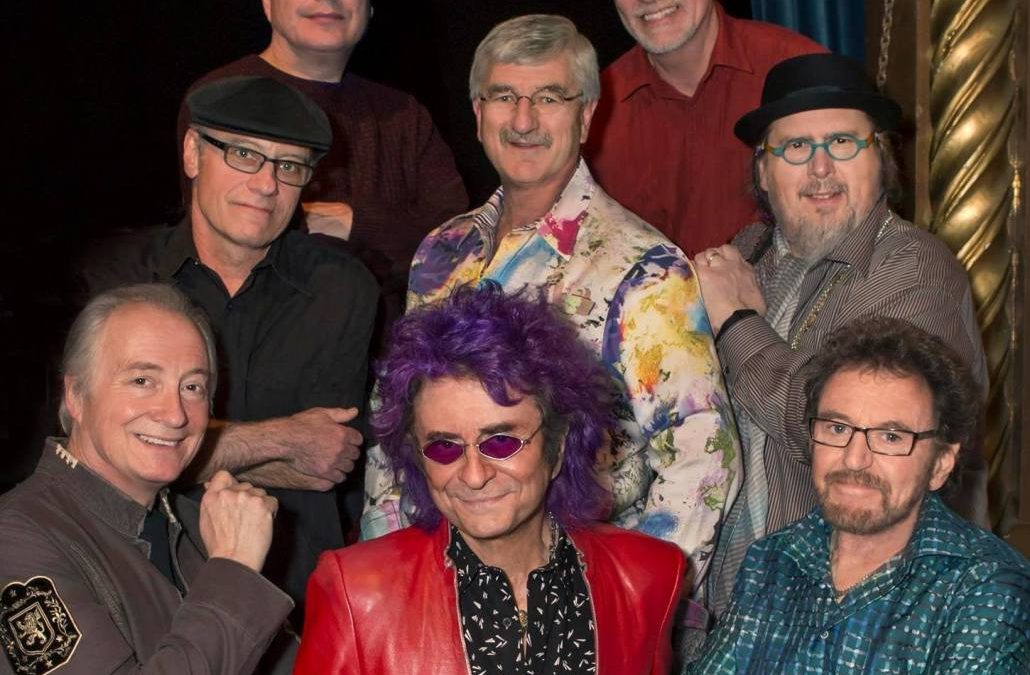 Rock out with Chicago’s very own Ides of March Band at this years Great Prison Break In. These eight talented individuals came together to create music for their fanatic audiences all over the United States and Canada since the 1960s. The original members consist of Larry Millas (Vocals and Guitar), Bob Bergland (Vocals and Bass), Mike Borch (Vocals and Drums), and Grammy-Winner Jim Peterik (Song-Writer, Vocals and Guitar)  who all started their careers in Berwyn, Illinois. They released their first single “You Wouldn’t Listen” that reached #7 in Chicago and #42 on the Billboard Chart in the year of 1966.

A couple years later they added a few more members such as Chuck Soumer (Trumpet, Vocals, and Percussion) and John Larson (Trumpet) then secured a record deal with Warner Brothers Record. In 1970 they released their famous hit “Vehicle” that became the fastest-selling single in Warner Brothers history. Reaching #2 in the Billboards and #1 in Cashbox, as well as the album “Vehicle” reaching #55 nationally, they were unstoppable. The band began to tour throughout the 70s along side well-known Jimi Hendrix, Janis Joplin and Led Zeppelin.

After releasing their second album, the group wanted to change their sound from brass by adding David Arellano (Keyboard), then changed record labels to RCA. They also ventured into country-rock but didn’t find much success there. They noticed the music they were making wasn’t as popular as once before, and decided to go their separate ways in 1973.

The original group members reunited in the 90s adding a new member Scott May (Keyboard and Vocals). They started back touring and writing more hits, as well as re-recording some of their old hits like “Vehicle”, which became number 1 yet again. They also dabbled in a few other projects like creating soundtracks for a couple of Chicago’s sport teams.

As the years continued, they found themselves with 8 members total, adding Tim Bales  (Trumpet), Steve Eisen (Sax and Percussion) and Henry Salgado (Trombone) to complete their band. Now celebrating over 50 years of success, they are still touring, making appearances as well as creating new music that will last a lifetime.

Make sure to get your tickets to the Great Joliet Prison Break-In fundraiser by clicking this link.  You can also purchase tickets at the Joliet Area Historical Museum during regular business hours.  Tickets are going fast, so make sure to get them today!